Latest topics
» Quest Turn In
by Shane Today at 2:23 pm

» Character App. Submissions Thread
by Iris Today at 7:26 am

History: House Callasan was respected among Eldritch circles, its name representing anything one could ever dream of: Wealth, power, and influence. A firm piece of an intricate puzzle in Demonata high society, having remained so unchangingly in spite of time's steady passing. Pride, as one says, however, comes before the fall, and almost as if by collected karmic weight, House Callasan was fated to lose all it had accrued through their intrigue, plots, and schemes. The day came when the Great War would end with neither victory nor loss, Count Kazeraat Callasan, and his family, like many others, being burdened with blame. Stripped of title, land, and wealth, House Callasan was no more.

In theory, of course.

The former Count, now crestfallen and disgraced, refused to accept this harsh sentence. A spirit of defiance awoken by the desire for redemption lit a new flame, and with it came a new kind of life. An existence among shadows, all actions and reactions of this once great family forced towards a single purpose codified in the family's mantra: We shall rise again.

Kazimir Callasan, like his older and younger sibling both, was raised in accordance with this creed, trained in esoteric arts to work towards the single-minded goal held by the remaining supporters of this fallen Clan of Demonata. Kaz, however, is torn between the increasingly changing world around him and the values dictated by his family, committed to upholding the Clan's values while also fulfilling his personal goals.

Overall Appearance: (Please either input 100 words description on your character's appearance or put an image in a spoiler) 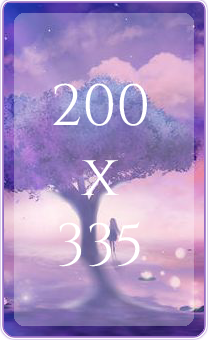