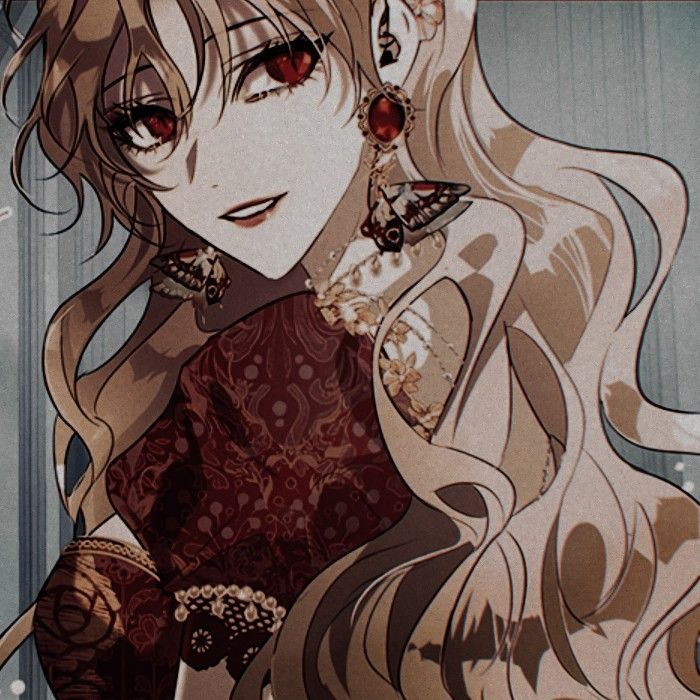 Fleur was obtuse and mindless to an array of things, and pallidly knew this; but to everything that was sunshine and wind, grassy scents and earthy colours, each blood cell in her had a marvelous chain reaction that hit her like a tidal wave.

She rose from nature’s bedding in what looked to be a lazy twirl as the amber flakes dispersed into the air with a violent toss of her wild mane.


The wings on her back slowly opened to reveal a beautiful pattern of red and black. The tiny fairy was preparing for a wonderful flight.


‘Floo-floo!’ she could already hear the brothers in her mind. Their image of her was not yet tarnished by their family. Much of them were of a very outdated mindset, and it still shocked her to think that her brothers loved her.


Just thinking about it brought stupid tears to her eyes.


“It’s the pollen,” she told herself.

The sight of  Ilyanor revived memories of old and the fairly recent moon dance. And, unlike yesterday, it made her want to relive the past a little by visiting her favorite bookstore.

This was a mistake.

Not for her, but for the aforementioned bookstore suffering her bold-faced presence. No one knew of the actress, and that was the bizarre freedom of normalcy she embraced with a vigor.

“I am going to be straight with you, Sue. I don't care if you’ve got the easiest name in all the land. It’s refreshing. You’re a star to me,” a woman with massive waves of gold for hair said, stopping an entire line to give the woman her truest praise, “this peach cobbler tea is to die for. Where can I buy an entire stock of this?”

In the small line, one other fairy who was way prettier than herself, thoughtfully poked her head out of the small crowd, and became the voice the people really needed: “Some of us would like to actually order from the nice lady and not hold up a whole line, please!”

The blonde stopped running her happy mouth, her deep-set eyes drooping gradually to meet the unsettling frown on her ruby lips. Just who was this remarkably brave woman? All the best vibes for her, but also Fleur’s sincere condolences because she wasn’t going to hold back for the sake of peace.


From one ghostly pale fairy to another, after sizing up her fellow Skeletor with a notable squint, “Why don't you go haunt a house? Rattle some chains or something.” The catty Silverpine decided not to be a confrontational ninny today, and tipped the server complacently with a smile in her eyes and a playful nose crinkle. “Bye for now.”

Fleur appeared to have lost petty interest in the impatient woman, and walked away from the fragrant tea bar, seeming to forget her. Her indifference became amusement, and she no longer recognized the store’s layout, a sign of change and a whole lot of shelves. She didn’t read often, for she spent much time working, staying active, crying over cheesy operas when she wasn’t so busy.


“It smells a little musky in here, but that’s none of my business.” She said aimlessly, tapping the hardcover with her finely painted nails. She couldn’t resist touching and opening the row of musty old books, purely out of admiration for their aesthetic over any real interest in the content. She was one of those annoying bookstore goers, the type to never settle for just one good book, only peruse the hefty rows of novels forever and ever and leave the place empty-handed.


But then the grip on her cup loosened and the lukewarm liquid spilled upon another close by. The look on her face was priceless as she went from very calm to very flabbergasted in under three seconds. “Oh, fuck.” She snapped, raising her hands in front of her, as though they would do all the apologizing for her.

“I’m not even going to ask if you’re alright,” she stressed, “because it’s one of the dumbest questions you could ever ask somebody. It’s as plain as the nose on my face that you’re not. Just look at you…”

She had to take a deep breath. 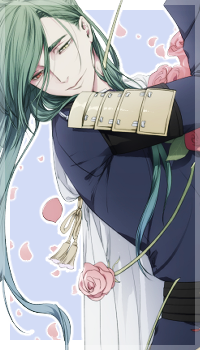