Anything for a snack

Anything for a snack 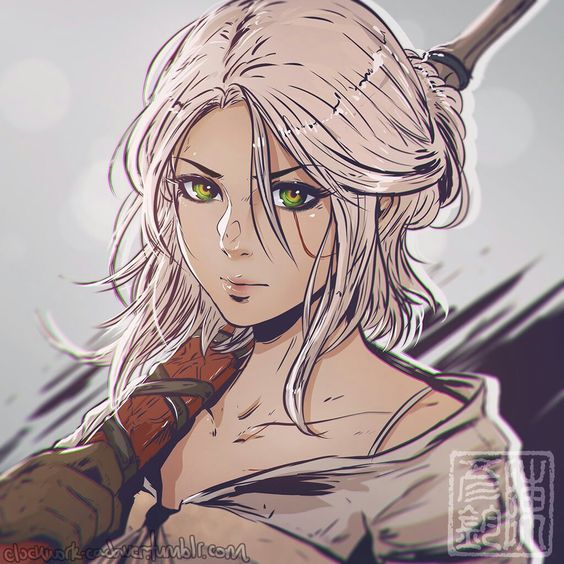 With a heavy sigh her bag fell to the floor, a tough leather side satchel that she had used to store the supplies for her journey, The Hoptus Forrest wasn’t too long of a journey from the village she had restocked at thankfully but that didn’t stop her legs from aching with all the travel she had endured lately. From Lyndon port north west across Vyldermire she had barely stopped, walking each day and living as a hedge knight who’s only bed was the grass beneath her and the only roof either a tree or the very sky above. Not that she had any reason or wish to complain though, after all it was the life she chose and she did in fact have a rather lovely bed back in Rivengate whenever she wanted to return, but there was no adventure in her apartment that could match that of the open road and the many troubles facing the people of the mainland.

Isla took in a deep breath as she leaned her neck back, cracking it slightly with a satisfied release of her breath, doing the same in the opposite direction before swinging her arms back and forth to ease the tension that had been building up from what she brought with her. The satchel, carrying food, snacks, a map, some coins, nothing too outlandish. The likely bigger problem for long distance travel however was the sword she wielded, a long sword she called it though it had become a bit of a joke amongst her friends that it must have been compensating for something, and that what everyone else must call a longsword she would surely call a knife.

When she had passed through the last village it had initially just been to rest her head, buy plenty of drinks at the tavern and restock on supplies before heading north to the capital perhaps, but rumours of a quest change those plans without resistance. Supposedly a collection of Pot Bellied choppers had taken up residence in a small pond barely ten minutes from one of the main paths through the forest, between the west and the east. They were hardly great enough beasts to pose much threat to the many soldiers, witches and large caravans that passed through from time to time, but it was the smaller parties who were suffering. Merchants, farmers, bards, all would be attacked and have their supplies devoured or even their own life threatened by ambushes from the group. They needed a hero, and she needed excitement, it was the perfect time for her arrival.

Isla had come to a stop beside a large fallen down tree trunk, though likely dead for many years it was sturdy enough and low enough to the ground that it made for a rather nice bench to sit on while she enjoyed her lunch, but lunch could wait. She estimated that her location was barely ten minutes walk from the pond, meaning if she walked up to the ridge nearby she would see the spot and be able to approach well fed and ready to slay some chompers. But first she had to check that her estimates were correct, after all it had been a couple months since she had last journeyed across the mainland.

The warrior picked up her sword and slung it over one shoulder, running up the hill and crouching at the top as if it’s weight was half it’s appearance, but her satchel of supplies were left at the bottom beside the tree. The breeze that met her ruffled the slight open collar of her white shirt but it’s gentle force only slightly affected the ashen white hair of her head. She sighed once more, this time with a hand on her waist as she felt the slightest frustration at being unable to get the itch that mocked her from underneath the leather underbust corset. “Next time i wear jumper” She muttered under her breath, already missing the far comfier though less durable clothing of her Rivengate wardrobe.