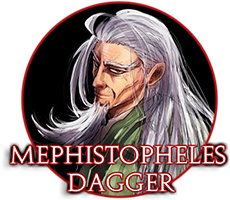 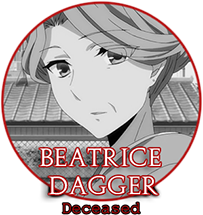 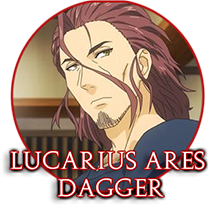 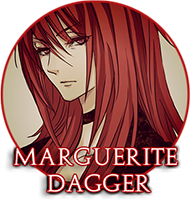 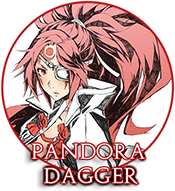 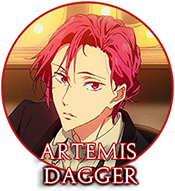 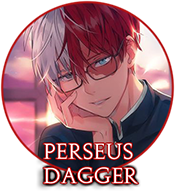 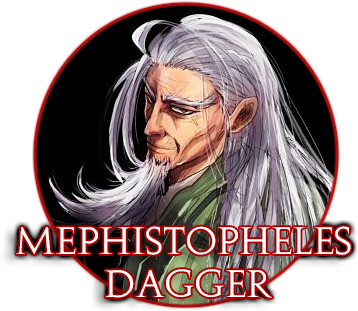 The Patriach of the Family. Z Rank Requip Mage.
Father of Lucarius and Jasper.

Terrifying and Cruel. Mephistopheles raised the Daggers on the saying; "In power, you will find strength." With his war veteran mentality, and vast experience in battling in untold wars. He is very old-fashioned and quite the bigot, opposed to new world ideologies. He will always believe that the old ways are better. He raised his sons strictly, and his grandchildren with even greater strictness. He is disgusted by weakness and won't tolerate it. He has a history of being verbally abusive, sometimes physically. He grew particularly more bitter after his wife Beatrice passed away, growing cold and more obsessed with strength than ever.

Recently, however, Mephistopheles has stepped down at the CEO of Dagger Corp, passing the reigns to his firstborn son, Lucarius. The majority of the family, including the majority of the inner branches, are not aware of the truth behind this retirement. Which actually stemmed from a magical curse put on his father by Lucarius during a duel they had, this was a punishment for what Mephistopheles did to Perseus in a moment of anger. Actions that led to Percy's scarred face and white hair. This curse has slowly weakened Mephistopheles over the past few years and will continue to do so for as long as Perseus suffers anguish over his Grandfathers actions. 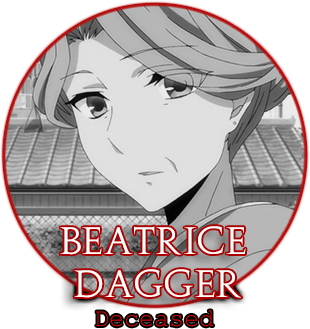 Wife of Mephistopheles. Died Over a Decade Ago. Magicless.
Mother of Lucarius and Jasper.
Beatrice was a kind woman, the daughter of a noble, rich but without power. There is no question that she was the woman that Mephistopheles loved more than anyone, even his own children. his marriage to her was questionable, although her families wealth and assets made it at least tolerable to the Dagger bloodline. It is believed that Beatrice was killed at the hands of the Dagger families enemies, as a spite to the Daggers who they believed to have wrong them. Unable to defend herself due to her lack of magic, it is this that had turned Mephistopheles into the cold, ruthless man that he is. When Beatrice was alive, she was a doting mother and grandmother, always there to nurse wounds and provide comfort. Losing her provided a great loss to the Dagger Family, and was perhaps the turning point for the families descent. 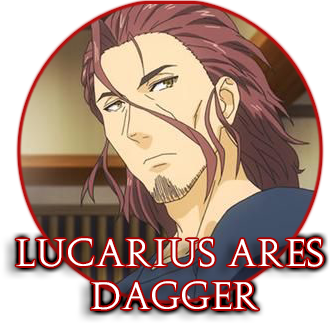 First Son of Mephistopheles and Beatrice. Head of Dagger Corp. Z Rank Requip Mage.
Father of Pandora, Artemis and Perseus.
Lucarius is a proud and strong individual. As menacing as his father ever was, but perhaps not as cruel. He is currently the CEO of Dagger Corp, one of the highest-grossing billionaires in the entirely of Earthland, his string of successes for the family are infallible. It is under his guidance that Dagger Corp was able to modernize in the way it has venturing into research and development amongst other business. He steered them into further success and it is his leadership and cunning that keeps them afloat. He is an unbelievable warrior and has fought in many battles, some alongside his father. His strength is incredible and his aura exudes so much pure unadulterated power that it can be hard to stand near him when he releases such energy.

As a father, he has always been somewhat cold, pushing his children to become stronger in every way possible. He, unlike his father, is not as focused on magical strength, but all-around skill and intelligence. Although he does not question the importance of magic, and certain added to Mephistopheles pressure for the children to develop powerful magics. 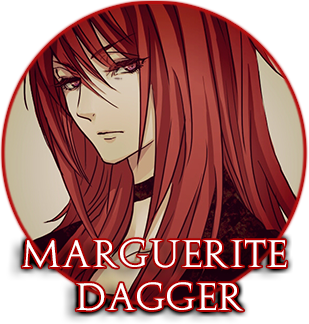 Wife of Mephistopheles. Y Rank Metal Elemental Caster Mage.
Mother of Pandora, Artemis and Perseus.
Marguerite, also known as 'Maggie Dagger', is a cold, distant woman and mother. She may love her children, but she rarely shows this. Her marriage to Lucarius was actually arranged, and whilst she does care deeply for her husband. The loss of her fourth child turned her into the harsh, silver-tongued woman she is. A woman who distracts herself with social events and wineries as opposed to doting on her kids. Unknown to all, Lucarius and Maggie made a fatal error with her fourth pregnancy, attempting a magical ritual during the pregnancy in the hope of ensuring their third son would be gifted with magic. It was this magic that actually killed their son, and Apollo, their last attempt at children, arrived a stillborn. After this Maggie was announced of no longer able to have children, unleashing onto the woman a deep sorrow that she has carried with her since. Sometimes when inebriated, she talks as though Apollo exists, referring to another life, a parallel life where he survived. But she is often silenced by Lucarius, who refuses to allow this kind of talk for fear his wife will be committed to an asylum. 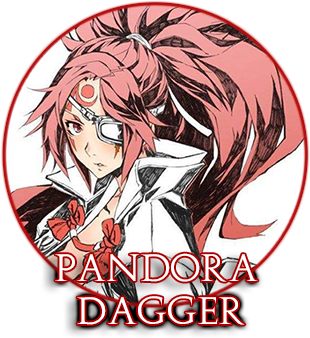 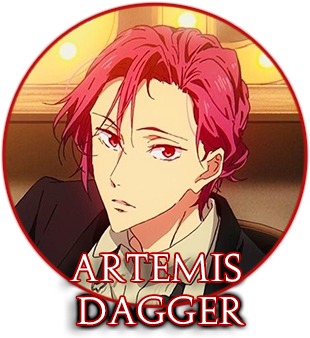 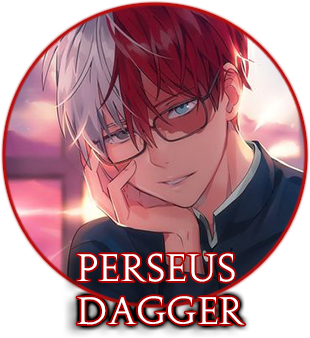 
Please note, these are otherworlder's lore. So this history does not apply to Vyldermire.