Factions, also known as guilds, are an association of people who come together with a mutual goal. Not only do Factions provide housing and benefits for it's members, but members of factions also have access to special quests fitted with unique rewards.

At present there are three existing factions, this number is locked until the site gains a greater member base. Once factions each have 10 members and there are at least 15 factionless players, then a new one can be created. When starting on the forum, you can only have one character per faction, once you have filled all the currently existing factions. You may then insert a second character into a faction that you have an alternate character in. The most characters you can have in a single faction is two. 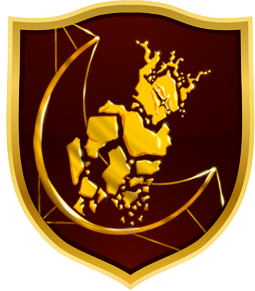 Golden Titans is a faction that was originally created during the Holy War, an assortment of humans and Eldritch who did not believe in the war and wanted to protect both species from one another. At the time, they were considered a terrorist organisation, but after the Treaty of Eiranai was established, they become renowned as War Heros, and as such was granted the task of protecting the peace between races. These days, the Golden Titans are very much a militarised factions of that accept all races, they strive toward protecting the citizens of Vyldermire, eliminating any dangers to society such as monsters or villains, and ensuring that the peace in the Miranah region is maintained at all costs. 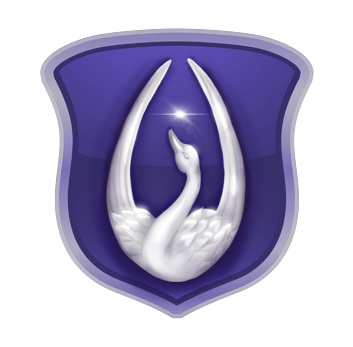 Velvet Reign, a faction established on Avalon Islands, is a commerce guild that focuses solely on the accumulation of wealth. Velvet Reign is a faction where vyldergold is king. As a merchant faction, the sole focus is to make both the members and the faction itself as much vyldergold as possible so that life can be lived in luxury. Many of the quests that come through are related to treasure hunting and monster hunting for clients, though the members are expected to create opportunities to do both of those for themselves in their "off-time", as well. Members are expected to act professionally and maintain the expected appearance of a wealthy person in front of clients, though what they do on their personal time is up to them. 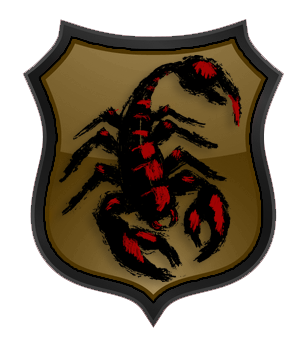 Rebel Scorpius is a faction focused solely on Eldritch supremacy, who believe that becoming an Eldritch is the true fate of all Mireans. They not only strive to gain power for Eldritch kind, but many of their members work towards the steady conversion of all species. Getting humans, Gaiyans and Anthros to forsake their races and convert into that of an Eldritch. Not to mention killing anyone who stands in their way. 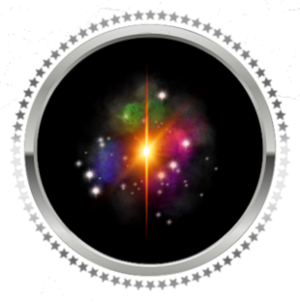 The Alternate Universe Research Association, or 'AURA' for short is an organisation dedicated to studying and understanding alternate dimensions and the manner in which they influence Vyldermire. Focused particularly on interdimensional travelling and learning about other worlds, the company utilizes information brought by various Otherworlders to gain a better understanding of the universe. In addition to this, its researchers are also found to have used the information gained by those not of this world to progress their understanding of science and technology.

What are Factions Star Ranks?
Star Ranks are measured by the factions member count, and activity, this represents the league that the guilds fall into; with 1 Stars at the bottom and 5  Stars at the top. All factions start off with one star guild rank, and will gain a star as they progress. The maximum number of stars a guild can get, at present, is five. The higher the guilds star count, the more famous and prestigious the faction is in respective to the world of Vyldermire. For example, a five star would be known internationally, whereas a 1 star wouldn't be very well known outside of it's base of origins. Guilds that fall below the requirements for activity will lose a star each time, once a guilds start rating reaches zero, they will be disbanded. The only exception to this is the Original guilds: GT, VR & RS. Who instead of disbanding will be handed down to more suitable Faction Leaders.

How does a Guild gain Reputation Points?
Once each guild has at least 5 members, a scoreboard will run each months tallying the Quests taken by it's members and rewarding the faction with Reputation Points and Vyldergold. The best way to gain Rep for your guild is to complete and submit quests each month, thus increasing your guilds reputation and aided toward the increase of the league.