Below you will find the  portal to the map of Vyldermire.

Please note the only open Region of Vyldermir is the Mirinah Region, as the sites story progresses, new regions will open up in the future~ Until then please use the current map for your characters story, history and adventure~ 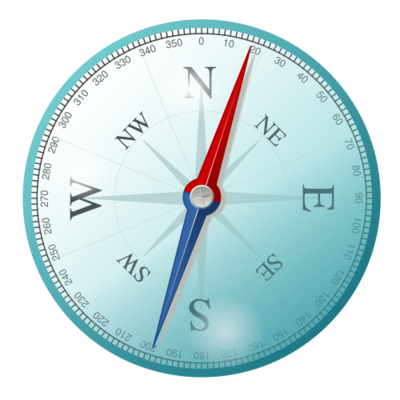 Click on the compass to see the Map!
Details for each individual location can be found in the glossary under 'Location Info Pages'.

The Three Realms
The Three Realms is the division of rulership that the Mirinah Region falls under. These three realms are known as; The Common Realm, The Outer Realm, & the Free Lands. This division of realms was created as a result of the peace treaty of Eirinai.

The Common Realm
During the Great Holy war, humanity fought back against the Eldritch and successfully managed to reclaim a vast amount of the Mirinah region. Once the war reached its end, during the negotiations between the races the Anthros and Humans agreed to rule over this land together under the autocracy of the King of Commons. The royal family under which the common realm is ruled. Despite it's monarchy, the monarch exists more as a figurehead of rulership, and it is the aristocrats of nobility are the one delegated handle the regions affairs. However in terms of power, it is decreed that all nobility answers to the Guardian Knights of the Realm - the acting protectors of Vyldermire.

The Outer Realm
During the negotiation, the Eldritch fought hard to keep the land from which they inheritantly ruled over, particularly the Demon Lords. As such they were permitted ownership of the Outer Realm. Some Eldritch were displeased by this result and as such more to further regions to conquer. As such, they settled on a septarchy that rule over the Eldritch, known as the Monarchy of Sin. Only two monarchs currently rule into the Mirinah region at present, the remaining five having moved on to various other regions. (At present, Mirinah is the only unlocked region however new regions will be unlocked at time goes on).  The Outer Realm in the Mirinah region is currently ruled under the KING/QUEEN of Gluttony who rules on Obsidian Isles and the KING/QUEEN of Sloth who rules in the Deathrock Wharf.

The Free Lands
During the war, the Gaiyans initially sought to stay out of the war and protect any who wished for the same. As such they designated certain areas as 'Neutral zones'. During this time, many of the Anthros took refuge in this areas, particularly fleeing to Rivengate and the Avalon Islands as a means to stay out of the battle. After the war was over, the majority of the Anthros would return to their homeland, taking up their residence in the North and East region of the Common Realm. During the treaty negotiations, the Gaiyans lawfully decreed that these areas of neutrality always remain so, and are free from the rulership of monarchy. Instead they exist under a demoncracy  with regional councils of peers that handle the affairs of these regions.

Click here to read about the Great Holy War.