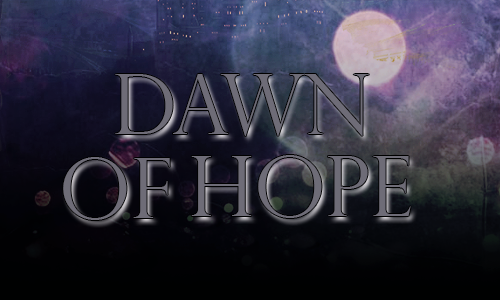 In 1400 after the war, Brulsose was developed behind the premise that they would be able to safeguard the fabric of magical existence along with the magical government. However, Dark power knows no bounds. No walls that can simply keep them away. Bidding their time until they can take in the things they want and get rid of the things that they do not. The heads of the school found a place they considered to be a place that would be able to endure whatever that could be thrown at them. The notorious Bran Castle.

Many creepy and utterly gross instances have been known to be hidden within these walls, but what they don’t know is the fact that the castle also houses a very deep and dark secret, the magical chamber of the unhinged masked creature known for those horrid attacks on everyone.

Do you suppose someone would be able to help and clean up what was associated to the most gruesome wars or do you assume it will stay the same? Who knows, but all that can be said is there is a Dawn of Hope.